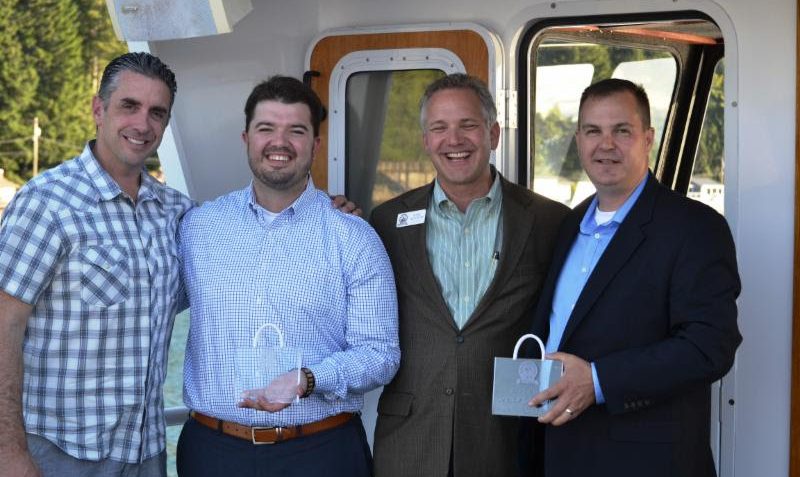 The Washington Retail Association has awarded state Rep. Brandon Vick (R-Vancouver) with its inaugural Retail Advocate of the Year award for 2016.

“The health of the retail industry across our state depends on the understanding and support of state legislators,” said Jan Teague, President and CEO of the Washington Retail Association. “Rep. Vick has demonstrated his reliability and loyalty to our industry and the need to maintain its health and prosperity.”

During every annual legislative session, the Washington Retail Association monitors hundreds of bills that support and threaten the health of retailers. Topics range from proposed taxes and fees, curbing retail crime, reforms in workplace laws and regulations and keeping an eye on a steady stream of expensive environmental requirements.

“Our members depend on legislators capable of distinguishing fact from fiction among all the bills we monitor,” Teague said. “Rep. Vick’s voting record in favor of retailers 92 percent of the time shows that he is capable of separating good from bad legislation in the interest of all retailers across our state.”

Elected to the Legislature in 2012, Rep. Vick has served on the Business & Financial Services and Commerce & Gaming committees. His voting record won him the 2014 Guardian of Small Business Award from Washington State’s National Federation of Independent Business and the Vancouver Business Journal’s “Accomplished and Under 40 Award,” Class of 2011.

Established in 1987, the Washington Retail Association is the state’s only association exclusively dedicated to serving the unique interest of retailers on state legislative and regulatory issues. WRA represents more than 3,500 retail storefronts across Washington State. 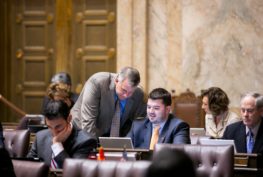 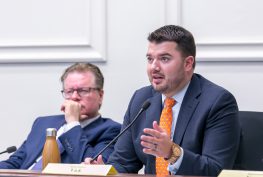 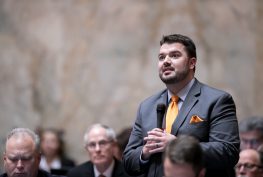 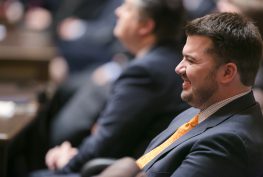